26 February 2020 Skema, we are 100% operative In February 2020 many "out-of-programme", some anticipations Details
17 February 2020 Synthetic surfaces in environments where water is the protagonist How can you renew these spaces, quickly and easily, without tiles, without building work, managing the humidity factor and water stagnation? Details
4 February 2020 USA Coast to Coast with Skema From Boston to San Francisco, we travel to the United States on Skema floors. Living and Oximoro used to decorate two beautiful private homes Details
27 January 2020 New soundproofing walls for Confartigianato Belluno 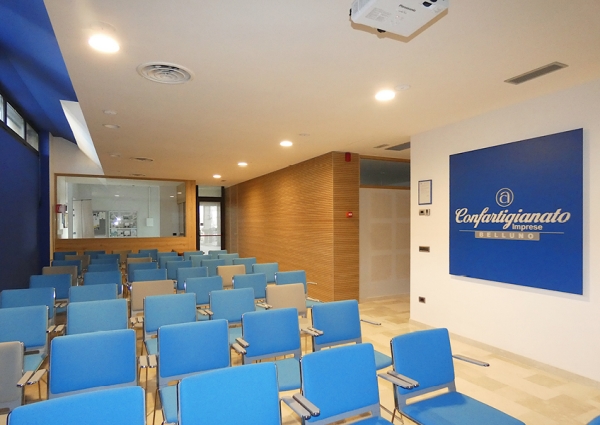 The work carried out for the headquarters of Confartigianato Imprese Belluno with Skema's Vertical system, shows how a small intervention can bring a great improvement in living wellbeing in an environment. Details

Some days ago the first edition of ArchiTalk took place in Senigallia.
A training meeting dedicated to designers and architects, held as a real round table, where you could learn more about current issues in the world of architecture and meet some of the most active professionals in the sector. 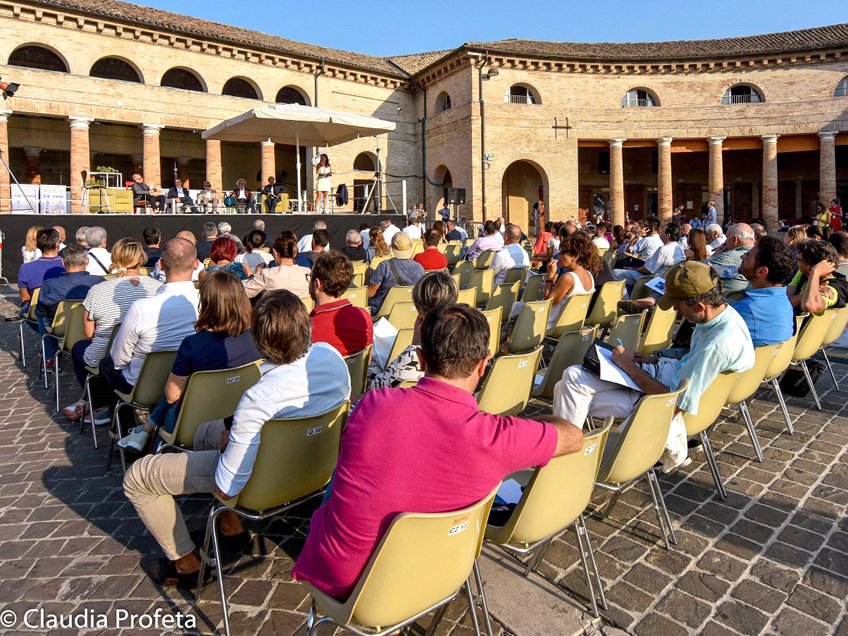 Among the partners of the event, the company Nuova Grondex of Monte Roberto in the province of Ancona, has focused its contribution by bringing examples of innovative materials, ideal for the renovation of environments from an aesthetic and performance point of view. Among the proposed solutions could not miss Skema most technological lines: Sintesy, *Lindura, *Nadura and the Vertical project. 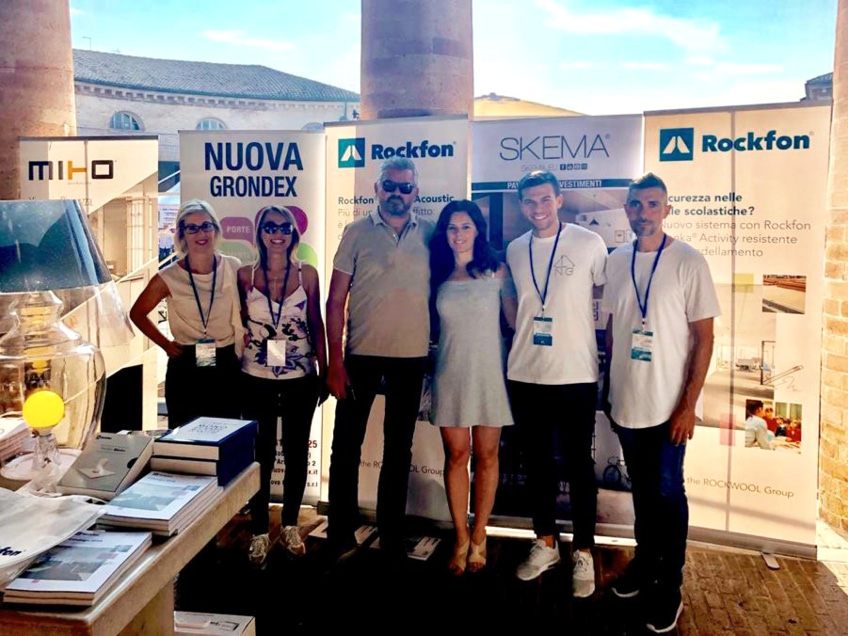 The city of the future, a new concept of inhabiting the suburbs

The central theme titled "The City of the Future - Living, Territory, Tourism", treated in Senigallia was declined from the central theme of the VIII National Congress of Architects held in Rome in July and focused on the ability and need to renew and recover the suburbs.
The new concept of living, linked to the themes of restructuring and respecting the territory, has been the focus of projects and debates in the architectural field, where cities are rethought from a conservative and qualitative point of view. 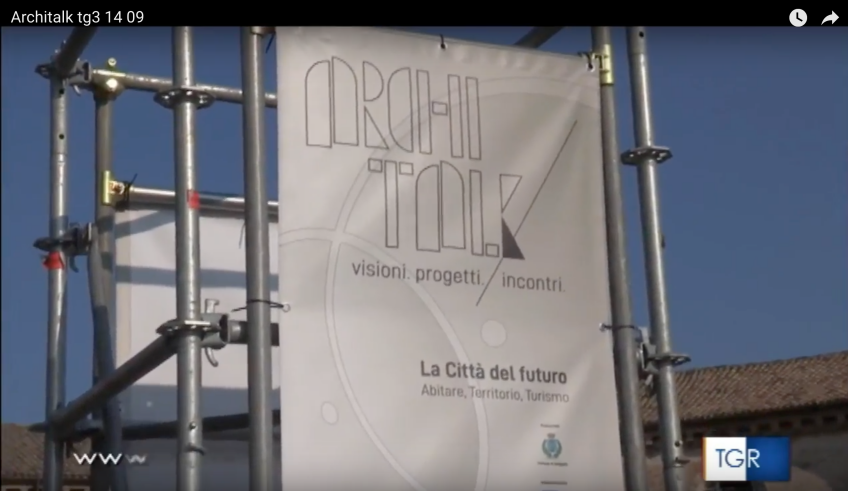 In this light have been introduced the Skema lines presented, all solutions designed to respond in a practical way to the desire to improve the acoustic insulation of the spaces, with Vertical, for example. But Skema's technological products have the ability to combine aesthetics and practicality, such as the engineered wood of *Lindura, ultra impact-resistant, or even Sintesy, which brings the practicality of dry laying and reduced thickness in spaces with high humidity.

During the day, in addition to the exhibition spaces of the partners, authoritative figures from the sector intervened, experts in the concept of the City who contributed to its change and improvement.
Giuseppe Cappochin, President of the National Council of Architects, Planners, Landscapers and Conservators; Alfonso Femia Architect of international fame with Atelier in Milan, Genoa, and Paris, Andrea Margaritelli, president of IN / ARCH, Massimo Siragusa, photographer and teacher at the European Institute of Design, Gianluigi Mondaini of the Faculty of Building Engineering and Architecture of Polytechnic University of Marche and Maurizio Mangialardi, regional president of ANCI and Mayor of Senigallia. 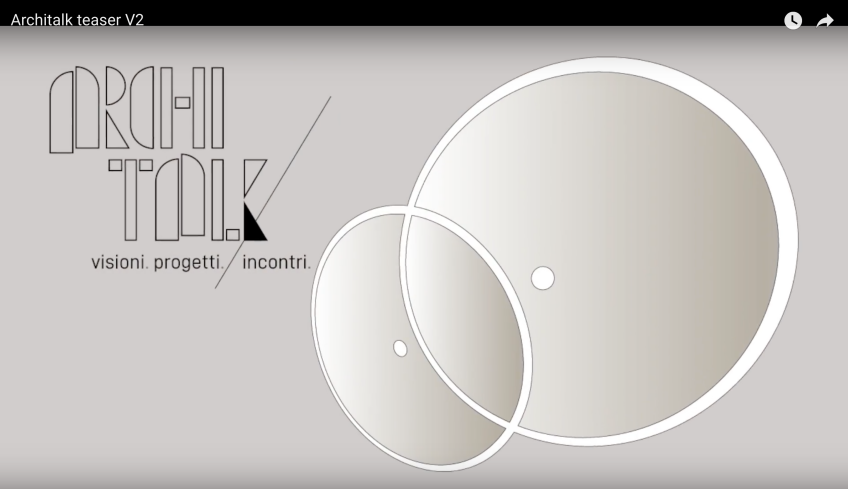 26 February 2020 Skema, we are 100% operative In February 2020 many "out-of-programme", some anticipations Details
14 January 2020 Skema: Ambassador of Well-being We want to make the concept of Well-being concrete in three distinct but united areas: residential, environmental and customer care Details
7 January 2020 The 2020 calendar with the dates of Skema at Infoprogetto For the third consecutive year Skema participates in the Infoprogetto format. 6 planned stages in which our company will take part. Details
23 December 2019 Happy Holidays at Skema Merry Christmas and a happy 2020 from all the Skema staff Details
9 December 2019 The first quarter of the Skema training courses The first trimester of training Skema is coming to an end is already time to think about the lessons of 2020 Details
2 December 2019 The Big5 Dubai: good performance for Skema Skema's first participation in The Big5 trade fair in Dubai was undoubtedly a real success. Here is a report in words and images Details