16 September 2020 Skema 2020 autumn dates at Infoprogetto By the end of the year 2020 we will be engaged in two important dates with Infoprogetto: Rome and Milan. Details
10 September 2020 Star.K Madrid dresses the chicest bar in a train station Once again Star.K is one of the protagonists of the renovation of a public venue, Fer.Mo bar at Mola di Bari train station. Details
2 September 2020 Skema tells its story with the new corporate video Visible on all web platforms of the company, the video tells the new corporate vision. Details
26 August 2020 A Star.K floor for a sweet bakery Star.K confirms itself as the new best friend in public interior design projects. Here he is in a pastry shop in Mola di Bari Details

In this realization there is much more than the demonstration of how our laminate floor K-Uno is ductile and spectacular. Here we tell you about a relationship of trust born on the fieldwork and cultivated over time, thanks to the dialogue and the many concrete demonstrations that have made the respect between a professional and a company grow, both convinced that quality is the key to make people satisfied. 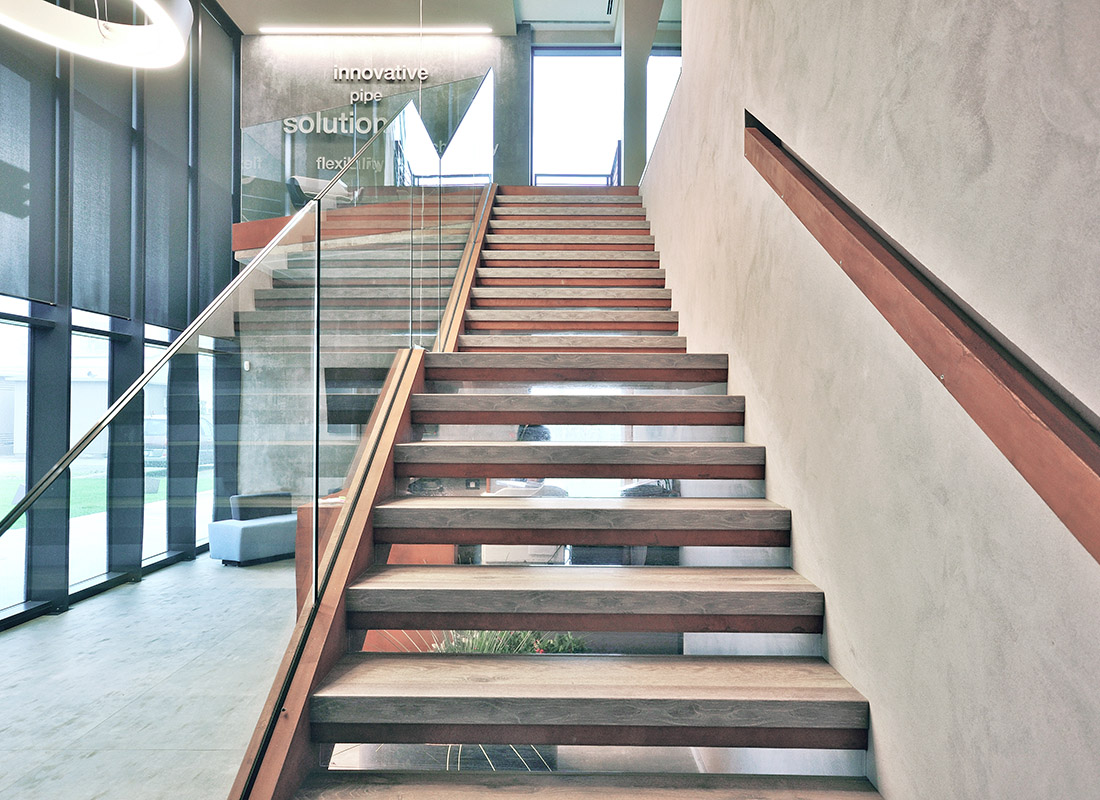 The story that led to the meeting of K-Uno laminate floor with the company Sag Tubi began with a third protagonist: architect Ingrid Fontanili, a young professional, rich in talent, tenacity and winning intuitions. She was responsible for the whole project of expansion of the company Sag Tubi headquarters in Novellara (RE), a leading industrial company in Europe in the manufacture of metal and rubber piping, with offices all over the world, which felt the need to enlarge its offices by building a new wing and renewing the existing one.

The role of architect Fontanili

Architect Fontanili designed the new building, developing it on several floors and characterizing it with large windows that give brightness to the rooms. She has therefore chosen more materials for the external surfaces to create movement among the different floors, respecting a harmonious chromatic balance. Inside she has created an imposing hall where you can immediately notice in the foreground the staircase that connects the three floors of the new structure.
When it came to deciding how to cover the interior surfaces of the offices, the architect, mindful of the positive experiences she had in the past, immediately thought to rely on Skema. She discussed with us the planning requirements of the space, expressing the need to have a product resistant to tread and the typical wear of the offices, but also of dramatic aesthetic effect. 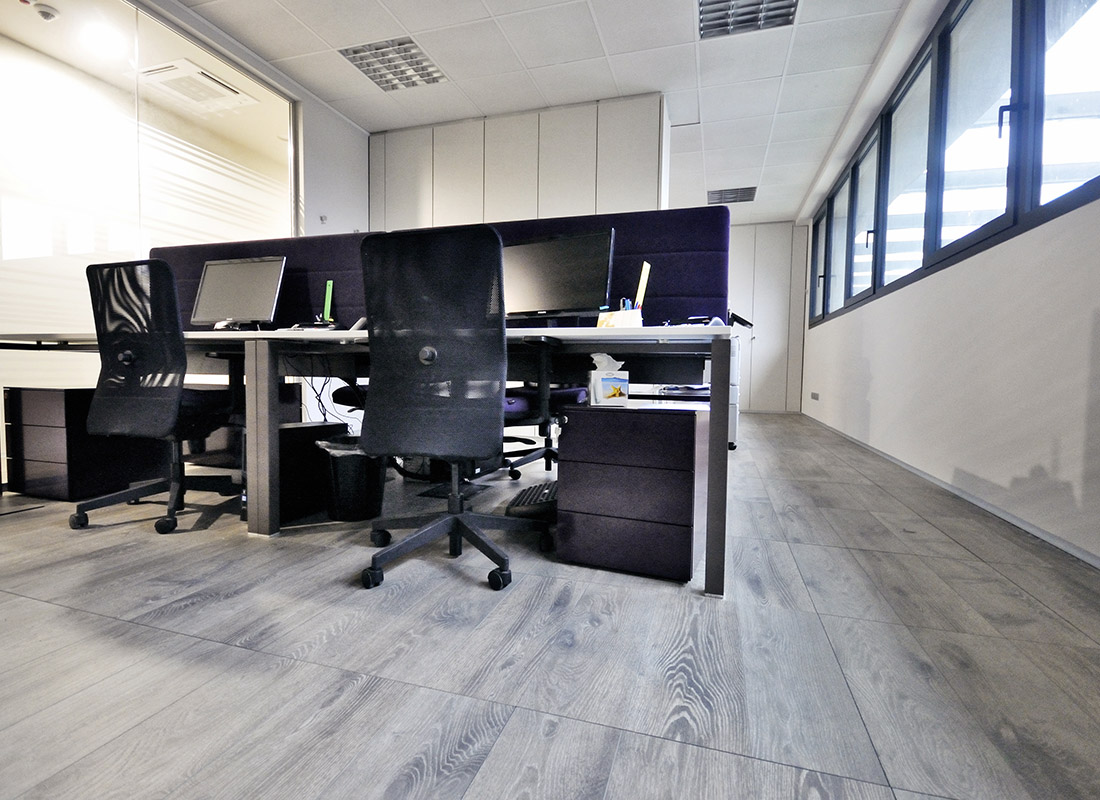 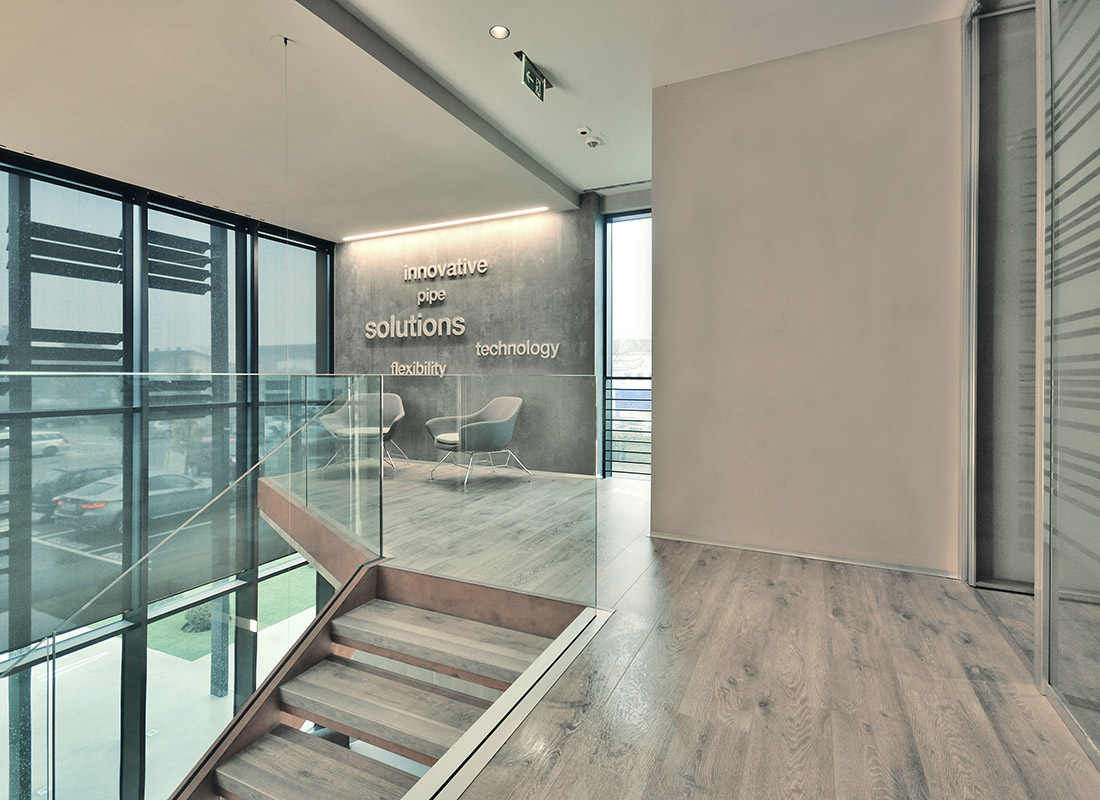 K-Uno to have flexibility and beauty

The choice has so fallen upon the laminate floor K-Uno Rovere Temptation, with which she was able to finish also the office walls and the stairs of the hall, an often problematic architectural element for the application of any laminate, but not in the case of our K-Uno.
Only with K-Uno it was possible to cover also the stairs, giving a continuous aesthetic effect and of great impact to the spaces. This was possible thanks to the technical qualities with which it has been developed: plank of large size, bevel on the long sides, exclusive and patented decors and embossed register technology on the length that emphasizes the real wood charm, giving an optical, tactile, and ultra natural effect.

In view of the excellent result obtained by installing K-Uno on the floor, on the walls and on the stairs, the architect chose to use the same solution to cover the raised floor of the existing part of the headquarter.
K-Uno floor has become so a decorative element of continuity throughout the Sag Tubi large building, demonstrating that it is a versatile solution, perfect for all surfaces, not only for the floor, and capable of brilliantly overcoming the technical difficulties that once the laminates used to face. 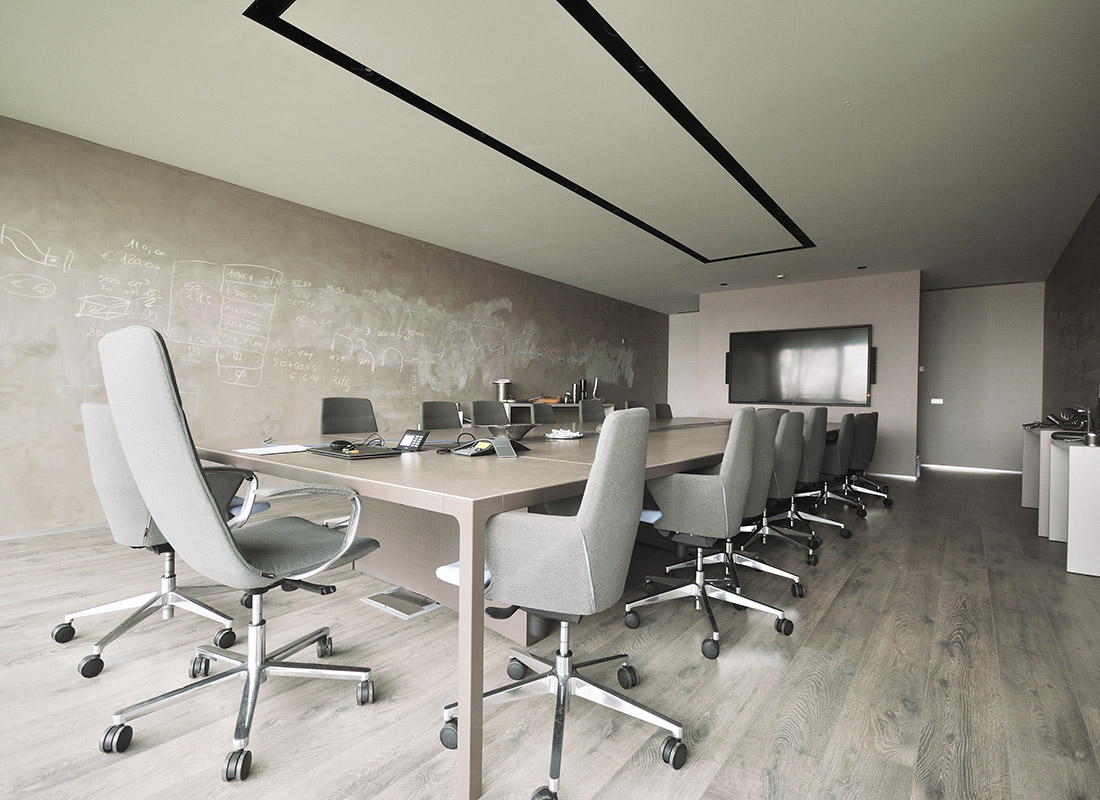 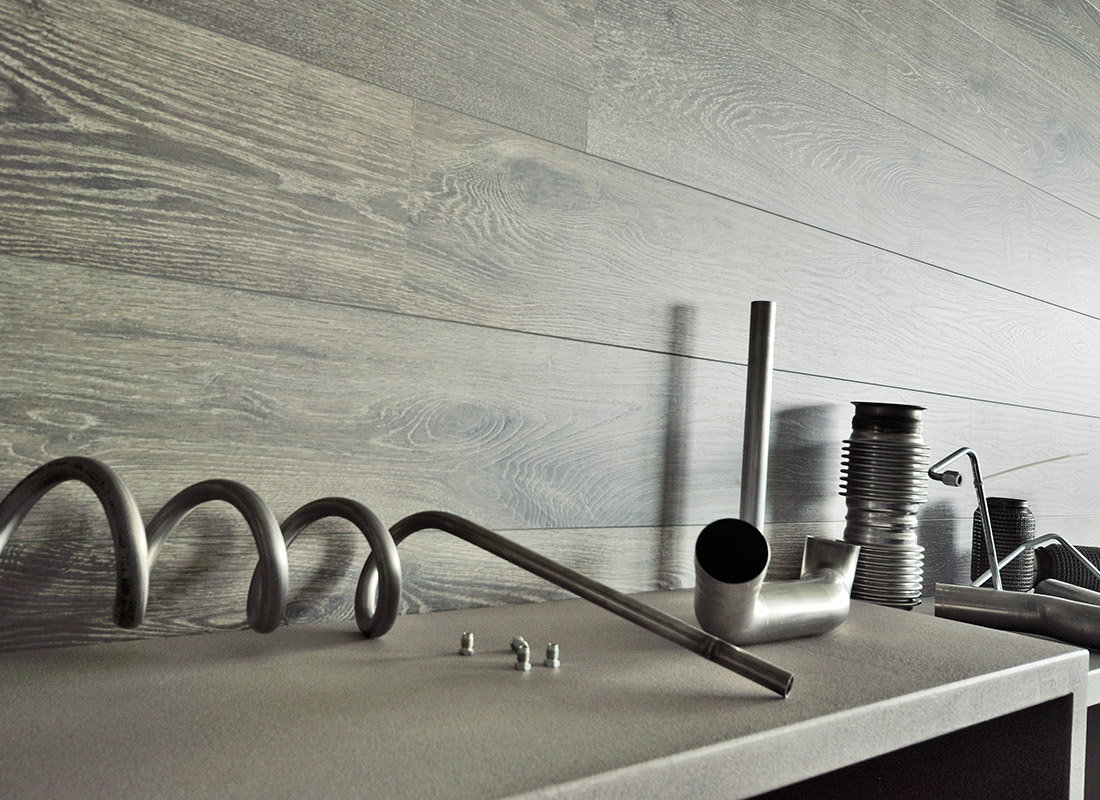 10 September 2020 Star.K Madrid dresses the chicest bar in a train station Once again Star.K is one of the protagonists of the renovation of a public venue, Fer.Mo bar at Mola di Bari train station. Details
26 August 2020 A Star.K floor for a sweet bakery Star.K confirms itself as the new best friend in public interior design projects. Here he is in a pastry shop in Mola di Bari Details
18 August 2020 Skema decking in summer is social The summer told by our customers is a tour through gardens, terraces and outdoor spaces. Details
4 August 2020 In Jesi a Star.K Barry for Corso Piccolo Caffè To complete the furnishing of the new bar in the centre of Jesi a Skema floor from the Sintesy line was chosen: the SPC Star.K - Barry Details
15 July 2020 New look with Star.K Barry for the Showroom of Kastel Thanks to the collaboration with the architect Franco Driusso, renewed look for the showroom in Kastel with Star.K Barry, Sintesy line Details
26 June 2020 Trametes: the new Skema project told by architect Franco Driusso 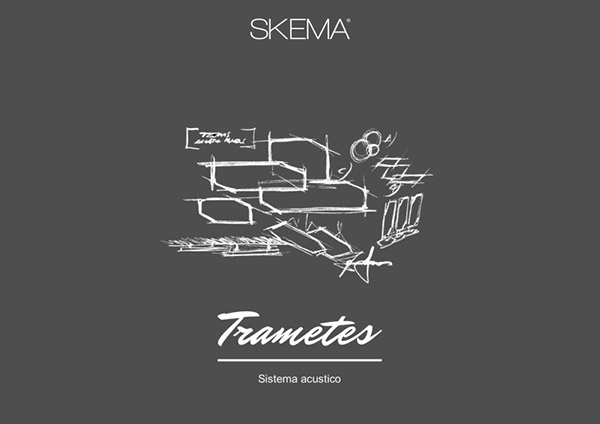