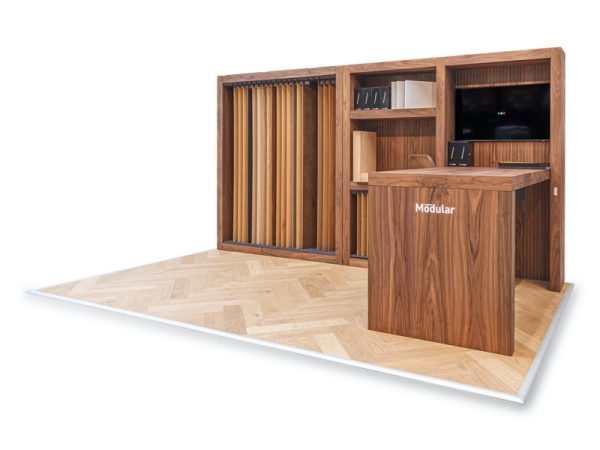 The new exhibition corners were presented during the SKEMA30 corporate event. Designed to make Skema's solutions stand out to the full. Details
13 July 2022 The SKEMA30 sculpture On the occasion of SKEMA's 30th anniversary celebrations, the sculpture SKEMA30 was presented to the public. Details

Introducing the Latest Addition to Our Catalogue: Nadura Nero Radis 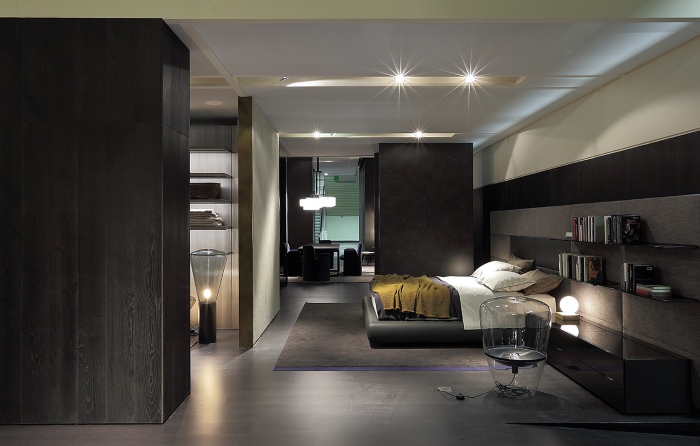 Poliform's choice for their customers' showrooms has always been natural wood, namely Opera Live for floors (with brushed surface, black color and oil finish), and Vero Wall Black for walls.

The core of the idea was to convey a message of elegance, inspired by the image of a “tuxedo for a Gran Galà,” which would – at the same time - allow different matches and make the furniture stand out.

This type of format was used until the Salone del Mobile in April 2015. After that, the idea was implemented, to substitute Opera and Vero Wall with the new Nadura, one of the most performing products in our portfolio. The Radis finish was then applied to the Nero Ducati version of Nadura.

Radis evokes the idea of a wooden shuttering used for concrete structures. The result is a fusion between the powdered stone of cement and wood, which leaves the observer wondering if it is wood or another similar material.

Another important feature of this variation of Nadura is the remarkable size of the slats (they measure 2600x270x10.5), which makes them suitable for large surfaces.

Nadura Nero Radis will have its debut in January 2016, at the interior design trade fair in Cologne. Poliform's stand will have its typical Gran Galà style, only this time more shining than ever. 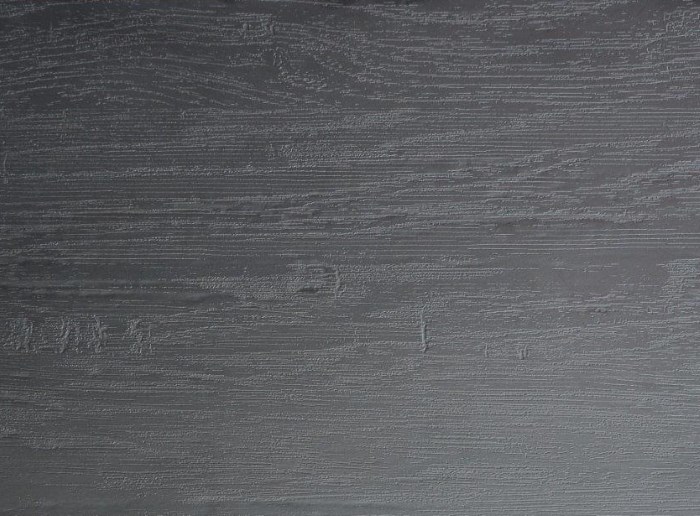 27 July 2022 Discover Star.Wood's SPC-wood flooring decors Discover the 5 colours in which Star.Wood is offered and find inspiration for your next interior design project Details
4 July 2022 MARINA PACTO DECKING FOR SUMMER 2022 Marina Pacto is the latest addition to SKEMA's Outside line, which brings together all WPC collections for outdoor use. Details
14 June 2022 Introducing Lumbertech Modular After its preview at the Salone Internazionale del Mobile in Milan, Lumbertech Modular is now presented to the large public as well Details
14 October 2021 The concrete, resin, stone and metal effects of Skema floors With the Skema proposal, collected in the Sistema category, style has no limits and even those who want concrete, resin, stone or metal effect surfaces will find the ideal solution. Details
4 June 2021 Five benefits of Hydro laminate in bathrooms 5 best reasons to choose a laminate floor with Hydro technology to cover your bathroom Details
11 May 2021 The resistance of multilayer floors To determine whether a multilayer floor (laminate, resilient or wood composite) is suitable for the environment in which we want to install it, there are some basic parameters to be observed, in particular the abrasion resistance class and the class of use. Details