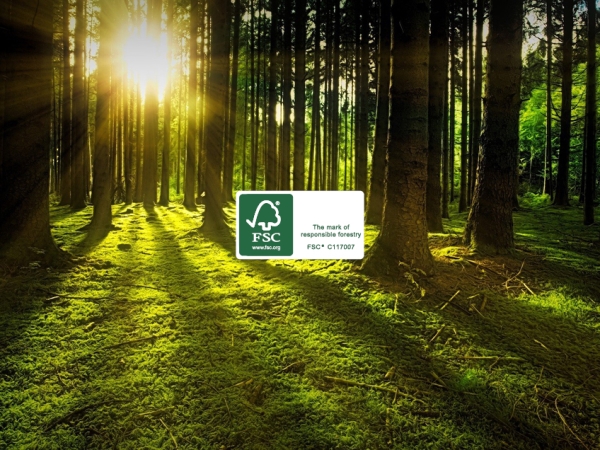 Skema has been a member of the FSC® chain of custody for many years, one of the most important recognitions of the company's commitment to raising environmental awareness in the hot surface market. Details
17 January 2022 Osimana's experience with SKEMAtheca 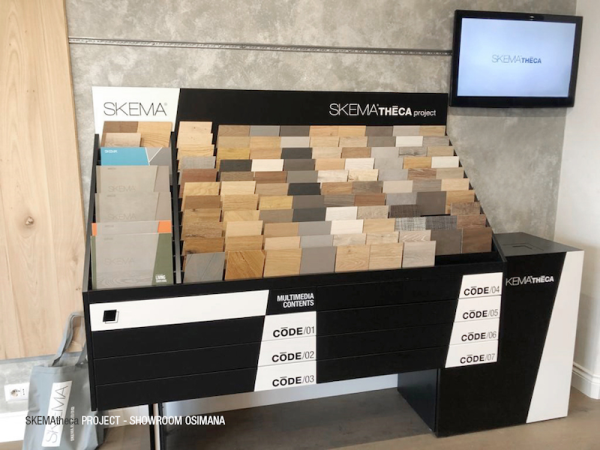 When a manufacturer of design furniture decides to specialise in the hotel sector, the best way to convey the feeling of its creations is to build a replica of its projects, transforming the showroom into a hotel.

Which is what Sangiorgi, a family-owned design furniture factory, did. Sangiorgi started as a carpenter's shop almost eighty years ago, and today can boast three production lines for homes, offices and hotels.

And it's precisely for latter sector that Sangiorgi created Hotel Prototype, where Skema surfaces are widely used, to create the warmth and comfort of a real hotel.

The hall of this showroom/hotel welcomes visitors with the large 62-cm format of Living's laminate flooring family.

The one below is part of the Vision range, where laminate's ability to recreate sensations goes beyond wood, towards other materials such as stone and resins.

In this case, the product has a Vulcan Krypton stone finish. 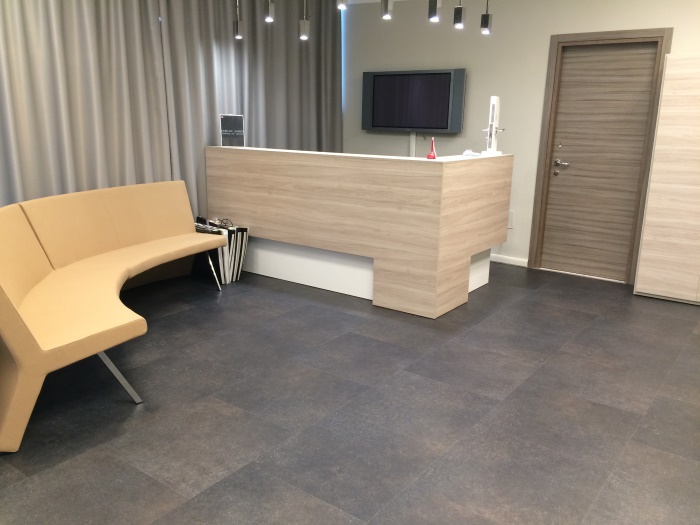 For the rooms, the Prototype Hotel employs Skema surfaces in three different ways.

The first is with the large slats and two-sided bevel of K-Uno Rovere Nevada, with Emotion finish. 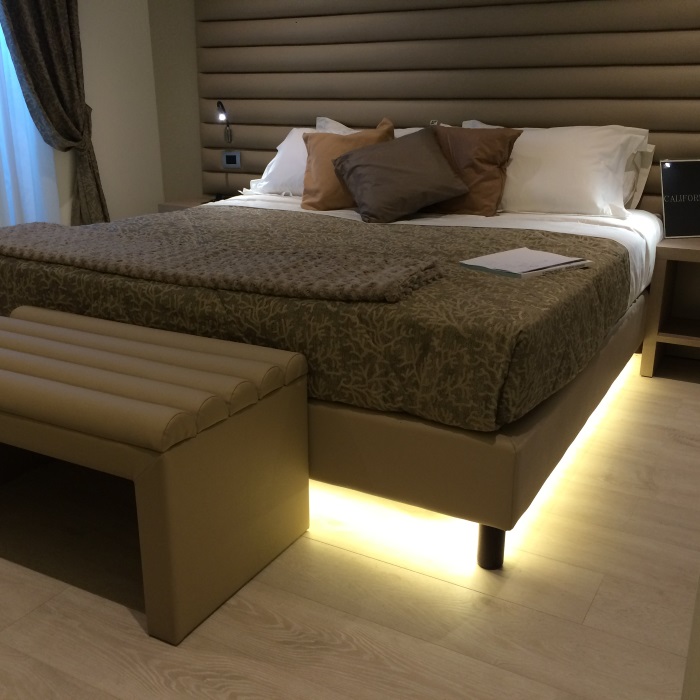 The second one shows Facile+'s laminate, in its Grey Oak version. Here, the chromatic variation between bright and dark slats, the saw cut effect, and a pronounced stone finish make this floor uniform and dynamic at the same time. 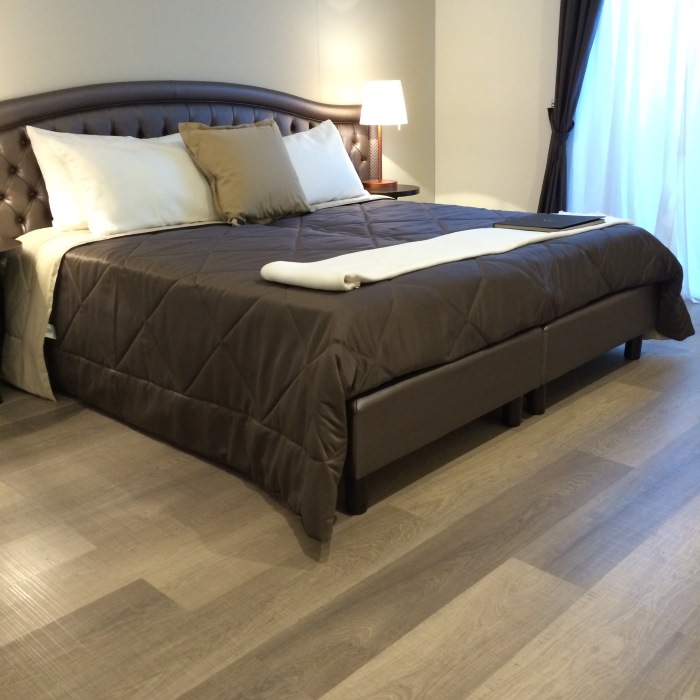 The third example has Sintesy's sinthetic L.V.T., in its Touch version, and Mountain Oak decor. Touch is the thinnest L.V.T. in the Sintesy's family, and offers the best balance between resilience, ease of assembly and soundproofing. 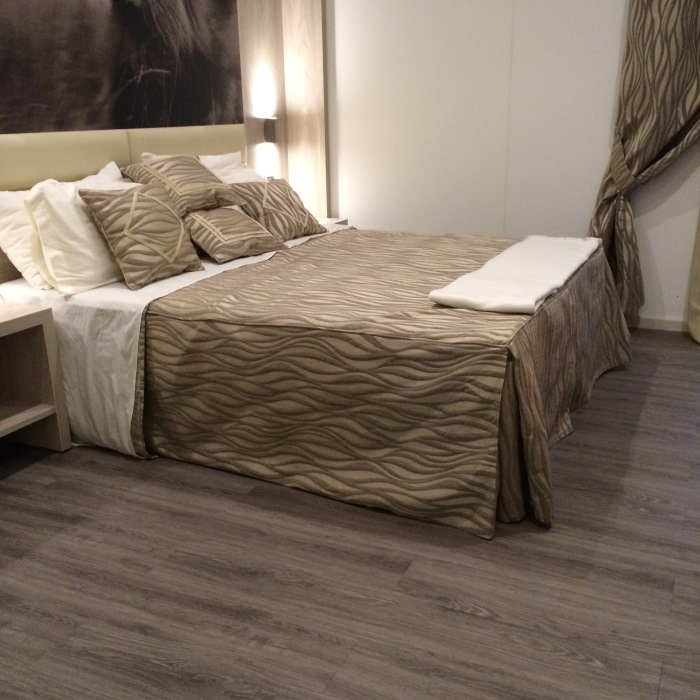 Finally, let's leave the hotel replica, and enter a real one, whose rooms were fitted by Sangiorgi. Namely, let's take a look at the Junior Suite of Hotel Kiss in Cervia.

In this beachfront bedroom, Sintesy Touch offers the resilience required by an intense use, while the bright tonality of Arenal Oak perfectly reflects sunlight.

That's a concrete example of how to combine design and functionality. 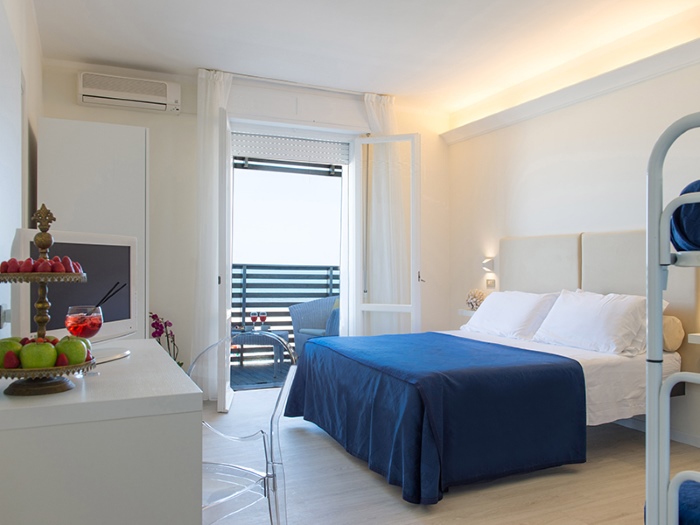 2 December 2021 Star.K in the Milan tailor's shop Our customer, Equipe Project, used Star.K Tatami Brown and Cardiff to fit out the Milan shop of a well-known men's tailor. Details
28 October 2021 The timelessness of herringbone laying 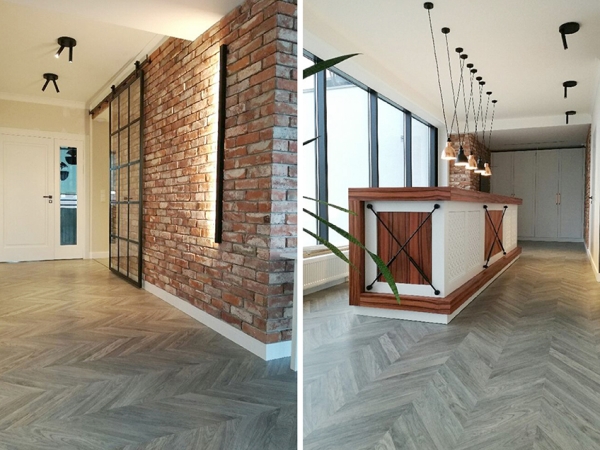 In the Skema's world, this type of installation is found in three collections: in the organic floor Oximoro, with Opera Ungherese and the new Palladio S650, among the Living laminates with Syncro Parquet Hydro and among the resilient floors with the new SPC Star.Ks. Details
22 October 2021 The ideal flooring for the mountain house Wood is a must in mountain furniture solutions to create that typical feeling of warmth and comfort. Here are some Skema proposals Details
14 October 2021 The concrete, resin, stone and metal effects of Skema floors With the Skema proposal, collected in the Sistema category, style has no limits and even those who want concrete, resin, stone or metal effect surfaces will find the ideal solution. Details
7 October 2021 Ermitage Perugino in the States thanks to European Cabinets 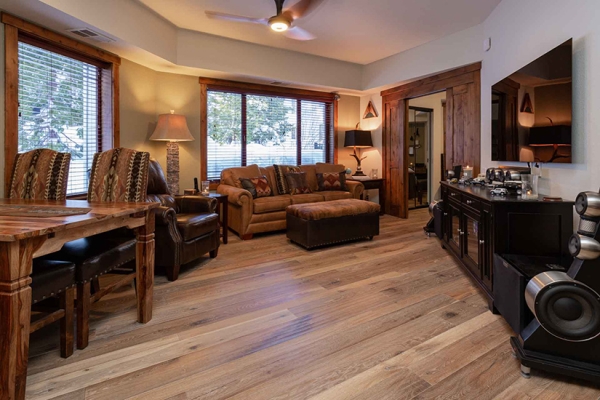 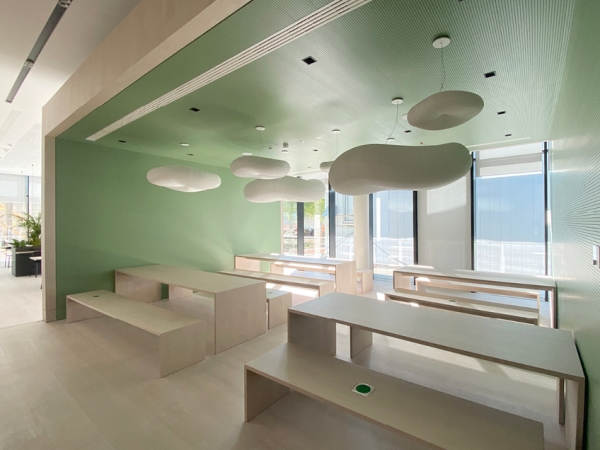 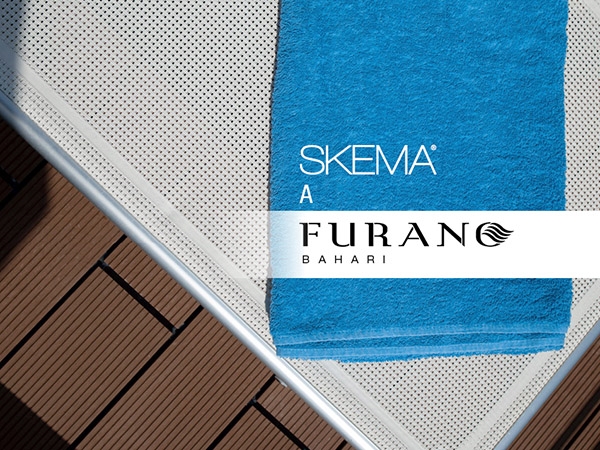